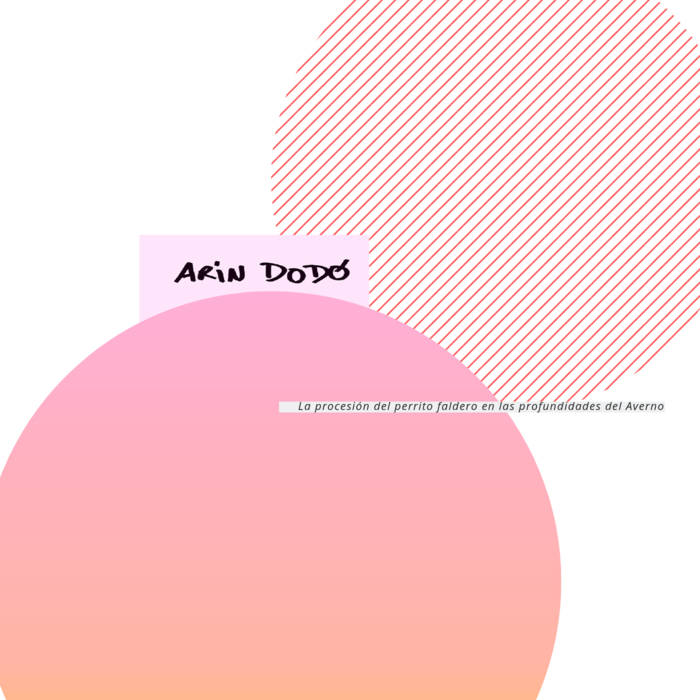 "this album is conceptual, it explains who is Arín Dodó and what is his philosophy. It comes from the Kobolds, dwarves of the German legends who were dedicated to mining. When they obtained the ore, they took advantage of the gangue (which has no economic value) and despised the ore (which does have it).

In the "Prólogo" and in "Diálogos inesperados en el cielo" is spoken of who is Arín Dodó in a dramatized way. In the other themes I use poems by a poet named Begoña Montes Zofío(who by the way, I think she has Brazilian ancestry), minimalist poems that match very well with music, immediate, simple and with absence of technical virtuosity; and that give rise to create different scenes that after all show an irony that is present throughout the work.

"The idea of ​​the album came from a book of poems by Begoña Montes Zofío (poetess born in Madrid, Spain). J.G. Entonado was the one who had the conceptual and musical idea of ​​the complete work and directed, recorded and mixed all the themes. The invited musicians are Quique Cremol (Indian tabla) and Ruvenigue (clarinet). The rest of the instruments are interpreted by J.G. Entonado"

If you like La procesión del perrito faldero en las profundidades del Averno, you may also like:

Bandcamp Daily  your guide to the world of Bandcamp

Tropical and transportive tunes with guests Coco Maria and Anchorsong.