Stars are a Harem 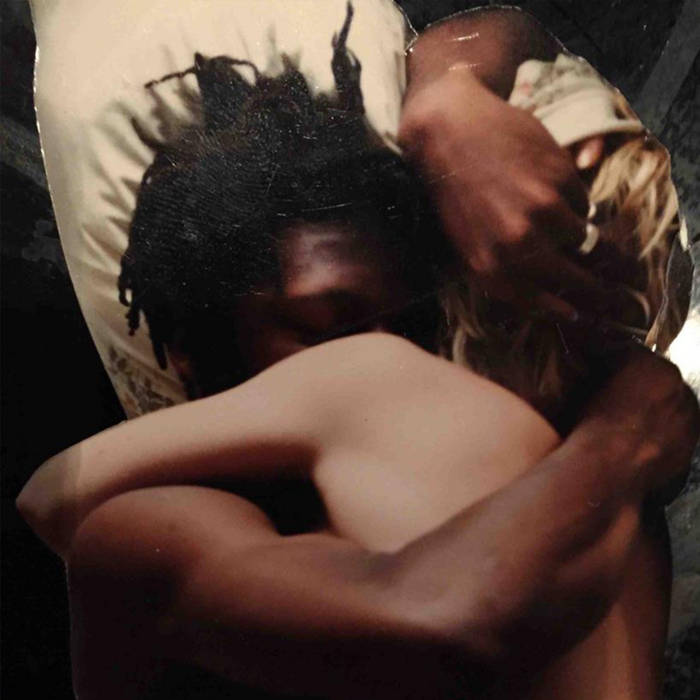 The 13-song suite, "Stars are a Harem" is a present-day response to Miles Davis' "Kind of Blue" - music steeped in the tradition of the avant-garde yet the harsh sounds associated with the avant-garde American Jazz music from the 1960's are softened, made round. With words inspired by the witty romance writing of Cole Porter, and songs that were popularized by Billie Holiday or Betty Carter.

Marion Brown had a record "Afternoon of a Georgia Faun" based on the Debussy "Prelude to the afternoon of a Faun", recording the lighter side of improvisational jazz... as a mentor to Micah Gaugh he explained that the subtleties of improvised music could make as strong an impact on the ear as the athletic/frenetic tones of the avant-garde. The vocal range is already a clue to that - acrobatics that are not in the usual vein of male singers in Jazz, but in the context of the record virtuoso techniques are accepted as a norm.

The songs were written as portraits about women - not necessarily completely romantic but the audio to a mind-painting that sums up an experience with the individual women in the songs. The songs were recorded in Harlem by tracking the piano first, then looping the piano and editing it into a song format, secondly the vocals were added to the piano and then the drums. When recording the drums language was used such as "play raindrops" or "alter the time of this song by speeding up the rhythm and slowing the rhythm". The bass was added last of all and Henry Schroy was able to react to the drums after they were placed over the piano and vocal tracks.

Not the standard recording process in Jazz, the record was made first as a solo piano record and then added on to, thus making the process very singular for each musician. This intimacy can be heard, as each of the players has a different and isolated relationship to the sounds and the experience of the compositions. It is almost more of an art project than a recording.

Mixed by Henry Schroy and Chad Zuchegno at The Vibe Recording

Mastered by Emily Lazar at The Lodge assisted by Chris Allgood

Back cover photo by Byron Dean (in booklet)

Bandcamp Daily  your guide to the world of Bandcamp

Tropical and transportive tunes with guests Coco Maria and Anchorsong.